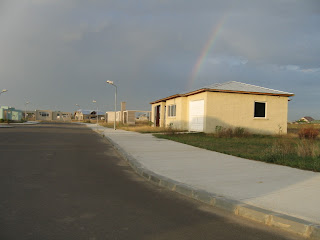 For a while I have done some book translations. And because the only language I master as good as Romanian is English, I cannot translate other than American authors, very sough for these days, because these are the ones who are intensly awarded/published/promoted. It looks like they are the ones most translated in Romania also these days. And I like to believe that I have made a pretty accurate idea about that they write and about the american society. So I have decided to put a few ideas on paper about this literature.

First of all, most sought for are motivational books. Being a population with a major historical challenge, without any homogeneity and culture, and this thing is noticed in their constant need for guidance and idolatry. I cannot say that these books are not good or well written, but there is obvious truth which myself, as European born and raised under the sign of a century lasting culture which is running through my blood, I notice them even before reading them in a book. 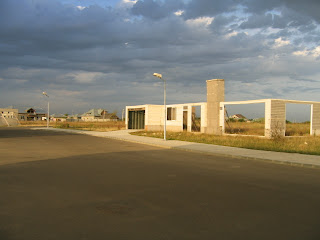 Second goes fiction novels. These ones merge into the same themes depending on what’s good to sell and what’s catchy. I don’t believe this is how you build literature. You need a diversity of themes because otherwise you limit the reader to read only about these themes. Then he will try more in his real life. Also this way posterity will not get a real idea about our society’s life/culture/mentality. The fact that now there are many people fascinated with the new imaginary and that their passion for vampires is so high and deeply marketed that they come to identify themselves with the characters, without realising that the beauty of fantasy literature lies in the ability to expand your imagination beyond reality without even noticing the expansion into that world, doesn’t mean that this is what our society is about. I like to read fantasy literature with a higher degree of difficulty than the one with supernatural characters living like humans, but it looks like we are somehow merged into this mass literature.

It has also it’s good sides this literature. If you read an American recent novel you will notice the vocabulary exercise you are exposed to. It looks like the authors make an effort to use as many synonims for the same word. And this thing leades inevitably to a development of your vocabulary as a reader without even noticing the effort. 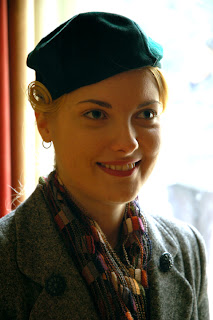 Scariest thing is that I find in the present fantasy literature influences from writers who worked over a century ago and who out of the great mass of American writers should have been long surpassed. Don’t get me wrong because I don’t believe all is new is better than the old one or that new presumably means evolution. But I strongly believe that ourselves as human beings and society evolve and therefore the culture should do the same. But if now you get writings like Asimov, what will there be left for anthropologists to analyse about our times? Almost nothing, we will probably be stuck all in two centuries of Postmodernist Medieval Times and the authors we now read and praise so highly will be forgotten.

In my opinion we need to outbound our horizons and we need to pick better to stimulate the authors to give us more out of their imagination.

Posted by Raluca Mateescu-Dumitru at 12:02 PM